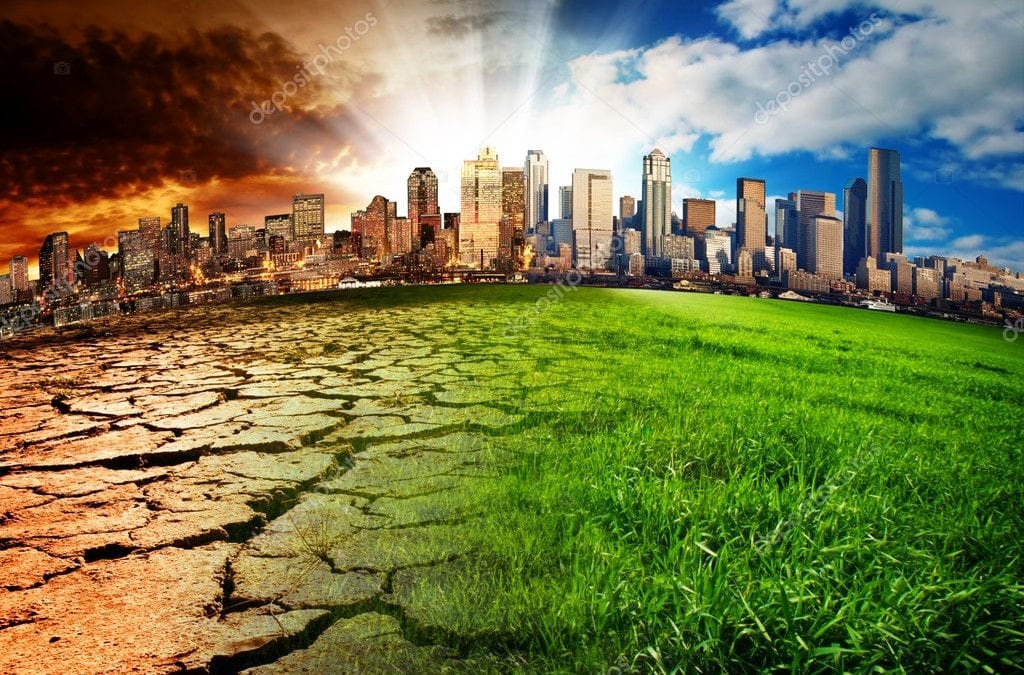 Climate change and nuisance law: II – the role of the local authority

Can the law of nuisance be used to obtain compensation for the consequences of climate change?

This second article on the topic is concerned with the current US experience of climate change litigation, one of the latest developments being the filing of an amicus brief dated 2 January 2020 by three special interest groups representing public authorities in the vast State of Rhode Island case.

This article is concerned with four issues arising from the US cases: (i) the role of local authorities in all public nuisance cases, (ii) the continued question of statutory displacement (following on from the first briefing article in this series) and (iii) difficulties in climate change nuisance cases concerning the balancing exercise as to what is and what is not a nuisance.

These issues are flagged up by the court which dismissed claims brought by the City of Oakland and the State of California (see C 17-06011 and 17-06012 WHA), as well as in the Rhode Island case (PC-2018-4716, the claim running to some 145 pages).  In the latter, the plaintiff seeks compensatory damages and equitable relief from some 21 major defendants including Chevron, BP and Shell.

In the Rhode Island case, there are eight causes of action, the first of which is public nuisance.  (Another is trespass, showing that in the US, and unlike England and Wales, the common law is accustomed to seeing nuisance and trespass as complementary torts.)

The plaintiff complains that “the public is entitled by right to the protection, preservation, and enhancement of the air, water, water, land and other natural resources, and it is the policy of the State to create and maintain within the State conditions under which man and nature can exist in productive harmony in order that present and future generations may enjoy clean air, and water, productive land, and other natural resources with which this State has been endowed”.

The defendants are accused inter alia of being a “substantial contributing factor in the creation of public nuisance”, by “controlling every step of the fossil fuel product supply chain” through to concealing the hazards and campaigning against regulation.

There are now six amicus briefs, the latest being filed on behalf of the National League of Cities (representing 19,000 cities and towns), the US Conference of Mayors (1,400 cities) and the International Municipal Lawyers Association (2,500 member attorneys who represent US municipalities etc.).

The law of England and Wales allows local authorities to take public nuisance proceedings on behalf of residents.  However, this is not nearly as extensive as in the US, where states have been expressed to have an “inherent and reserved police power” (see William Prosser Private Action for Public Nuisance 52 Va L Rev 997 (1966)).

Indeed, in the US local government bodies have used public nuisance to address behaviour arising from varied topics, including red-light districts, the gun industry, asbestos and tobacco claims and misleading advertising.

US climate change claims involving nuisance to date have involved bodies representing local populations, such as that in the City of Oakland and the State of California case, which sought to set up an abatement fund by collecting the money from a group of oil companies.  Currently in England and Wales there would have to be a significance extension of the law relating to public nuisance for such claims to be anticipated from such local authorities.

A live issue in many of these climate change cases based on public nuisance, has been the question whether or not they are State or Federal cases.  This is the context for arguments about whether the common law can be displaced, as well as the constitutional issue as to the extent to which state bodies can make claims.

In the Oakland / State of California case the court considered that a freshly pleaded case was not displaced by the Clean Air Act.  This was not because the claim was now based on the sale of fossil fuel products, rather than on the basis of defendants’ own emissions (the Clean Air Act still applying), but because the conduct and emissions arose outside the US.

The court decided that global warming is the subject of international agreements and should be addressed through a “coordinated framework”.  This also had the effect of making it inappropriate for a US jury to determine how there should be a balance of competing international interests, some countries deriving benefit from the sale of fossil fuels and encouraging their sale as a matter of policy.

The dismissal of the claim on this basis reflects the core issue in all nuisance cases, namely where a balance should be struck between the competing interests of parties.  In England and Wales, this would be an issue in private nuisance rather than in public nuisance, but in the absence of local authorities making such claims at all, the significant question of the appropriate balance in public nuisance cases is unlikely even to be placed before the courts.

See http://climatecasechart.com for all of these and other US climate change cases.

This website uses cookies to improve your experience while you navigate through the website. Out of these cookies, the cookies that are categorized as necessary are stored on your browser as they are essential for the working of basic functionalities of the website. We also use third-party cookies that help us analyze and understand how you use this website. These cookies will be stored in your browser only with your consent. You also have the option to opt-out of these cookies. But opting out of some of these cookies may have an effect on your browsing experience.
Necessary Always Enabled
Necessary cookies are absolutely essential for the website to function properly. This category only includes cookies that ensures basic functionalities and security features of the website. These cookies do not store any personal information.
Non-necessary
Any cookies that may not be particularly necessary for the website to function and is used specifically to collect user personal data via analytics, ads, other embedded contents are termed as non-necessary cookies. It is mandatory to procure user consent prior to running these cookies on your website.
SAVE & ACCEPT